THIS… is What’s Really Wrong with the Stock Market

Stocks are bouncing hard this morning because China stepped in to prop up its stock market.

That’s it. That’s the only reason.

The stock market is in very serious trouble. The bulls have made multiple attempts to keep the S&P 500 above its 50-day moving average (DMA). Despite all of their efforts, the S&P 500 still closed below its 50-DMA yesterday. 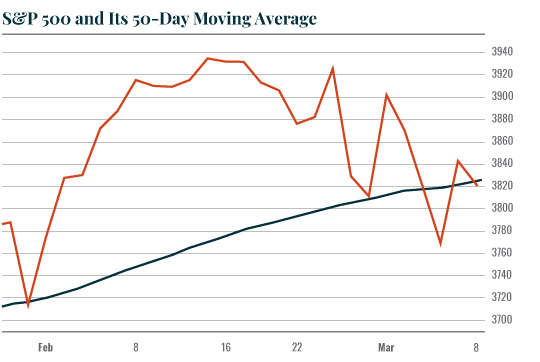 The longer-term picture isn’t much better. The S&P 500 has effectively traded sideways now for three months. Stocks have managed to move a lot without actually going anywhere! 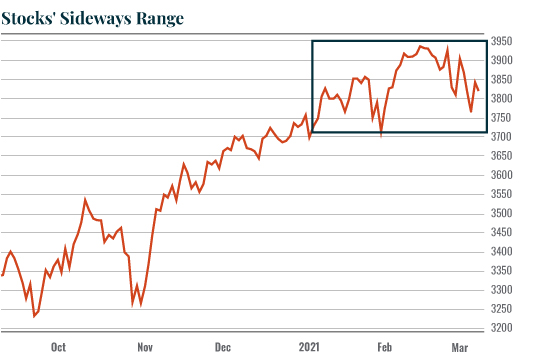 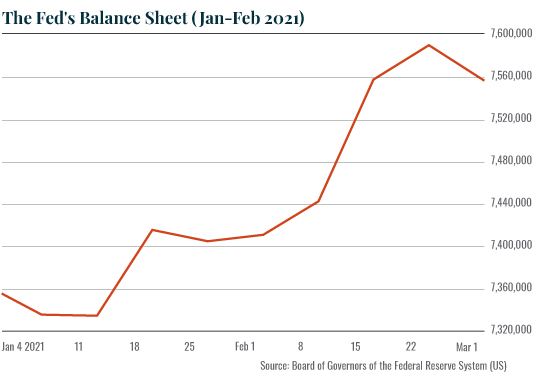 Now you understand why I say the markets are in serious trouble. If stocks can’t catch a bid despite this much money printing, something is VERY wrong.

What’s Wrong with the Market?

That something is inflation.

Stocks love inflation at first: But that love quickly turns to hate. During the last bout of hot inflation in the 1970s, stocks initially bubbled up before CRASHING nearly 50% in the span of two years, wiping out ALL of their initial gains and then some. 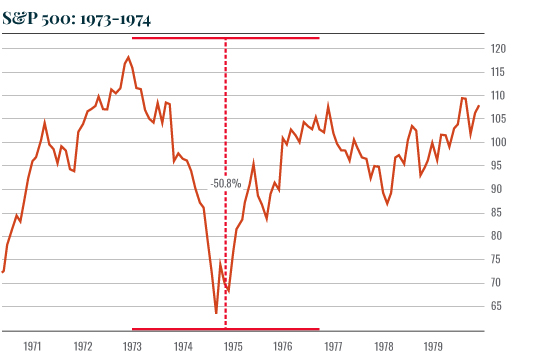 I keep warning that inflation is going to HURT, not help, the stock market. The fact that stocks can’t even mount a successful rally when the Fed is printing $120 billion per month is a MAJOR warning sign!

And it may be just the beginning of something far worse…