Why is the Fed Lying to You?

As I keep emphasizing, inflation has already arrived in the U.S.

If you don’t believe me, take a look at what the Fed has admitted in its research.

Back in 2001, Fed researchers set out to discover the single most accurate predictor of future inflation. Their findings were surprising…

The key paragraph from the paper is the following:

I realize this sounds odd. After all, publicly, the Fed states that its preferred measures of inflation are the Consumer Price Index (CPI) and Personal Consumption Expenditures (PCE).

And yet, the Fed’s OWN RESEARCH has shown that these metrics do a horrible job of predicting future inflation. Not only that, but the Fed has KNOWN this since 2001!

With that in mind, if you want to accurately predict future inflation in the financial system, you HAVE to look at food prices. 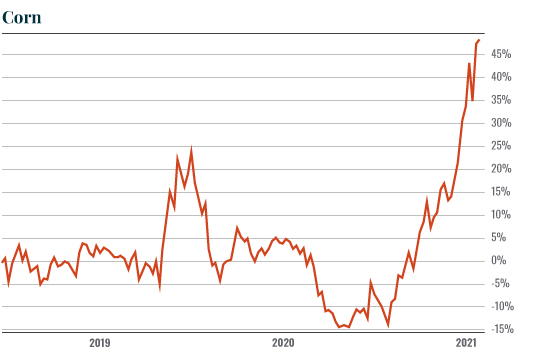 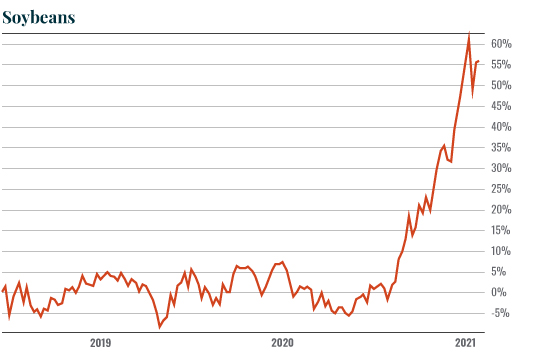 Heck, the entire agricultural commodities space (which are used to make food) is up over 40%! 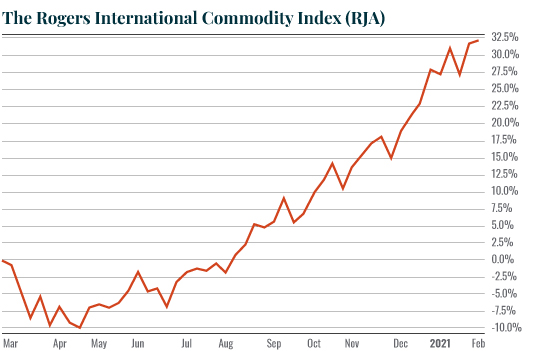 Indeed, in the big picture it’s clear that the 10 year BEAR market in food prices is OVER. 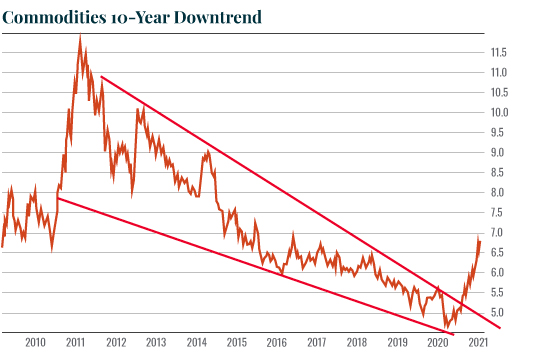 These charts are SCREAMING that hot inflation is coming sometime this year.

How Much Money did They Print Last Year?!